Challenging start to the overseas triple-header for Odendaal 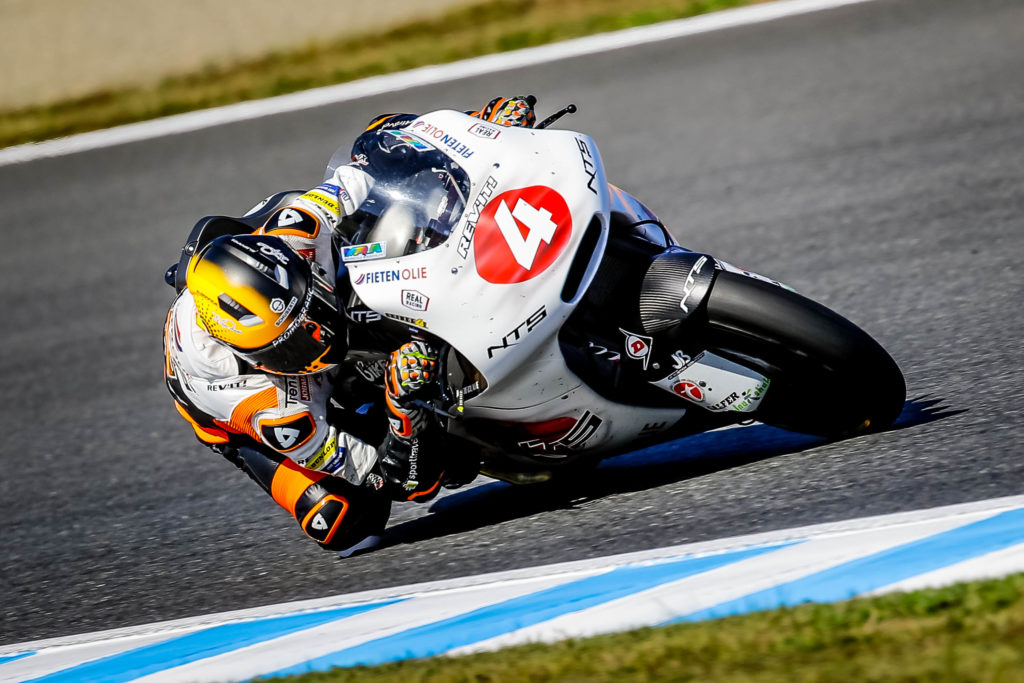 Two weeks after a promising debut for NTS and Steven Odendaal at the Chang International Circuit in Buriram (Thailand), the young South African rider was fully determined to leave his footprint on the NTS’s home soil in Motegi during the Japanese Grand Prix last weekend. “We were very unlucky in Thailand, having qualified only 0.9 seconds off the pole, we definitely had the pace to score a few world championship points there. Unfortunately I crashed on the third lap of the race, missing out on what could have been our best result this season. We were much closer to the front, perhaps also because none of our rivals had previously raced in Buriram before, meaning that everyone was pretty much in the same shoes. We moved on to Japan in a good spirit and ready for a strong weekend in front of the enthusiastic Japanese fans. We were off to a great start on Friday, putting the NTS machine in third position in the first practice despite tricky mixed conditions. Unfortunately the rest of the weekend was completely dry and we struggled a bit more. NTS brought a brand new harder chassis for their home race, which seemed to work very well from the beginning. We were looking for the ideal set-up but with the limited track time on Friday due to the weather, we had to gamble a bit in qualifying, which unfortunately did not work out in our favour. Despite that, we found more stability under braking, which was a positive improvement. In the race I started to lose grip quite quickly, so although my start was great from 25th to 19th after a few laps, I wasn’t able to maintain the same pace in the second half of the race and had to settle for a 20th position at the end. We were hoping to score some points for NTS’s home race but this weekend this was the maximum we could achieve. After Thailand it was important for me to finish the race. I was on the limit everywhere and we need to analyse the data to understand what we need to change for me to be able to maintain the same pace I had at the beginning of the race, which would have allowed me to stay with the group fighting for the points. I would like to say huge thanks to my team for their hard work and NTS for the great atmosphere here in Japan. It is always a special place to visit. Now I am looking forward to Phillip Island next week and I will be giving my 100% as always.” 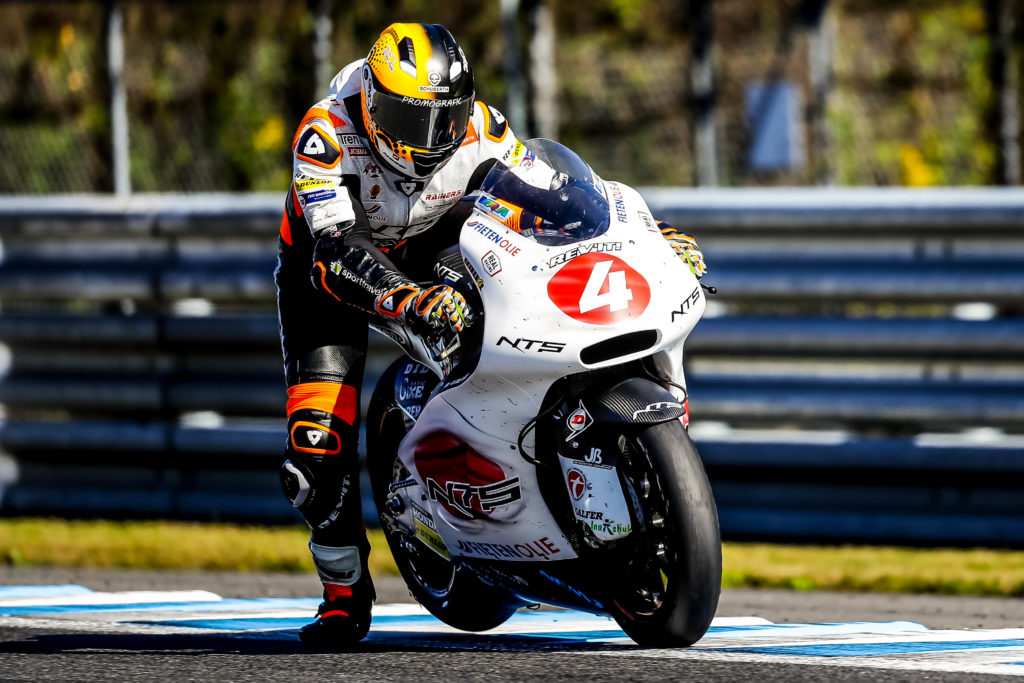