Steven Odendaal (born 2 March 1993) is a Grand Prix motorcycle racer from South Africa and the 2016 FIM CEV Moto2 European Champion (6 victories and 9 podium finishes/ 11 races).
In 2017 he took up a new challenge joining the up-and-coming Project NTS with a brand new chassis.

He finished in 3rd position overall in the European Moto2 Championship and claimed his third South African 600cc national title as well, despite missing four races due to his international commitments.

In 2019 Odendaal is competing in the Moto2 World Championship aboard the NTS chassis (second ever season for the development manufacturer) of a Dutch Team RW Racing GP. 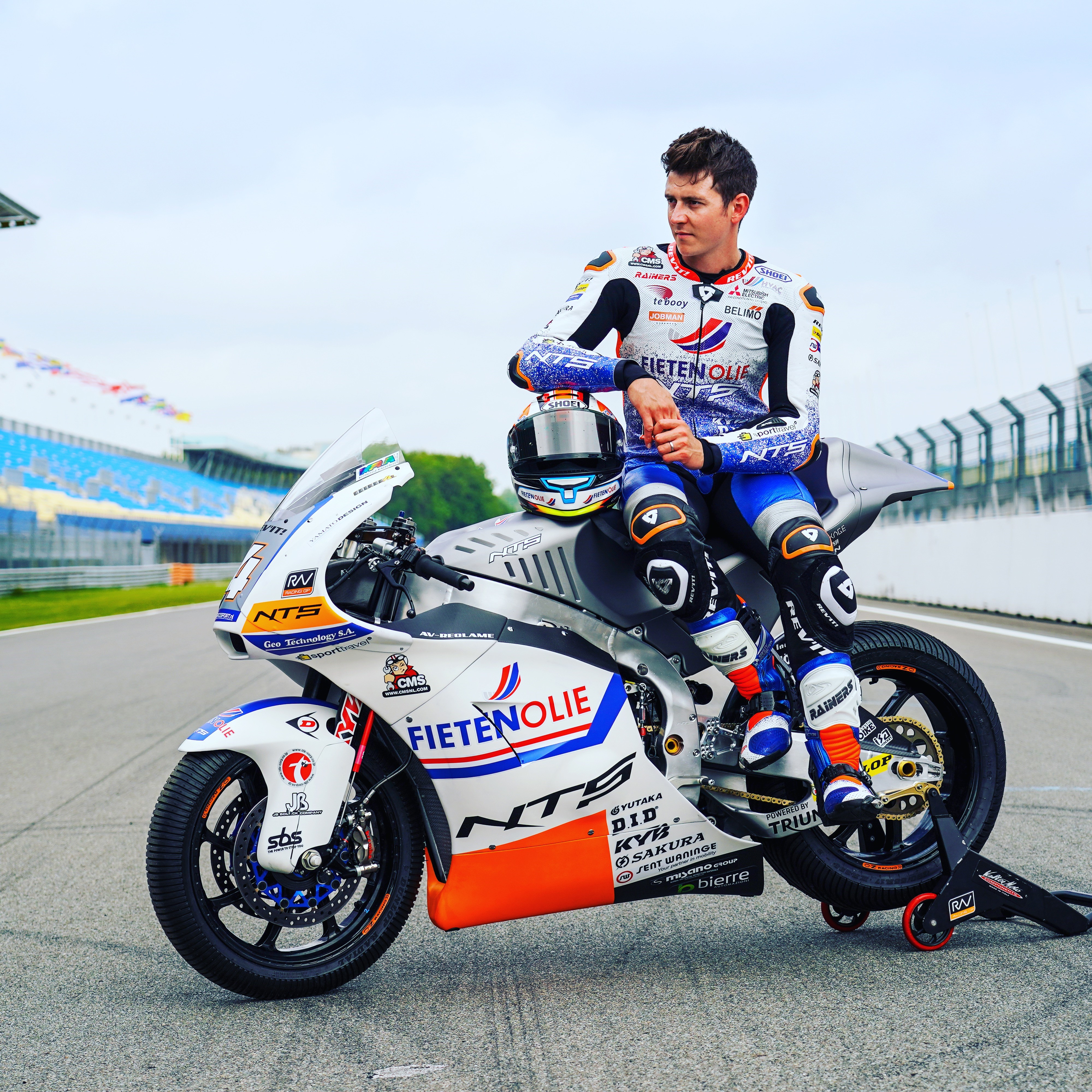 Want to be part of it?

Become a partner of Steven Odendaal and have the unique opportunity to showcase your brand with him and his team during the 2019/2020 Moto2 World Championship season. Benefit from his wide international network and share the passion of his exciting sport on the highest level. 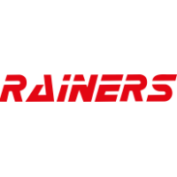 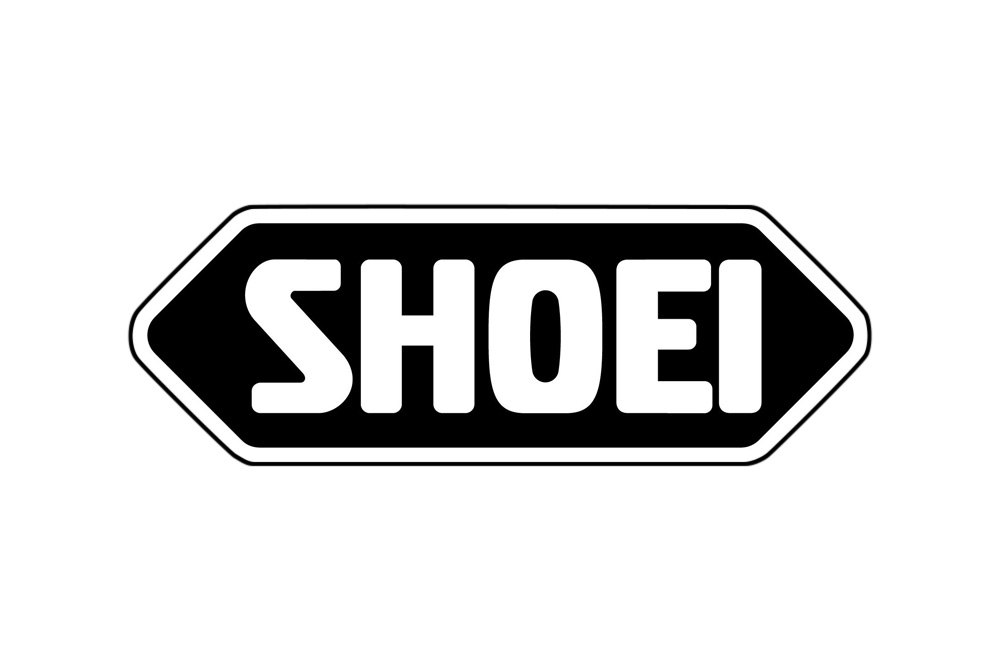 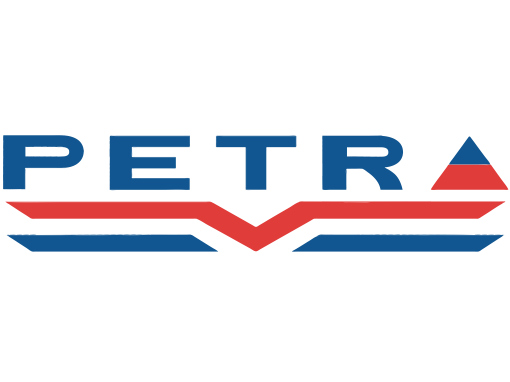 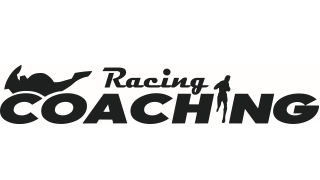