The European part of the MotoGP World Championship season has finally kicked off this weekend on the legendary Circuit of Jerez de la Frontera with its typical lively ambience, blue skies and high May temperatures, giving some initial indication of how the 2018 championship might turn out for teams and riders, including Steven Odendaal and his Team NTS RW Racing. As many people say, the “season starts in Jerez” and that being one of the only few circuits where the NTS has raced before (in the CEV Championship) and where the team has also had the opportunity to test during the winter, Odendaal and his squad were looking forward to what seemed like a very promising weekend from the very beginning. The young South African had a great pace throughout Friday’s practice, setting the 16th fastest lap time (0.8 seconds from the leader) already during the opening session on Friday morning. 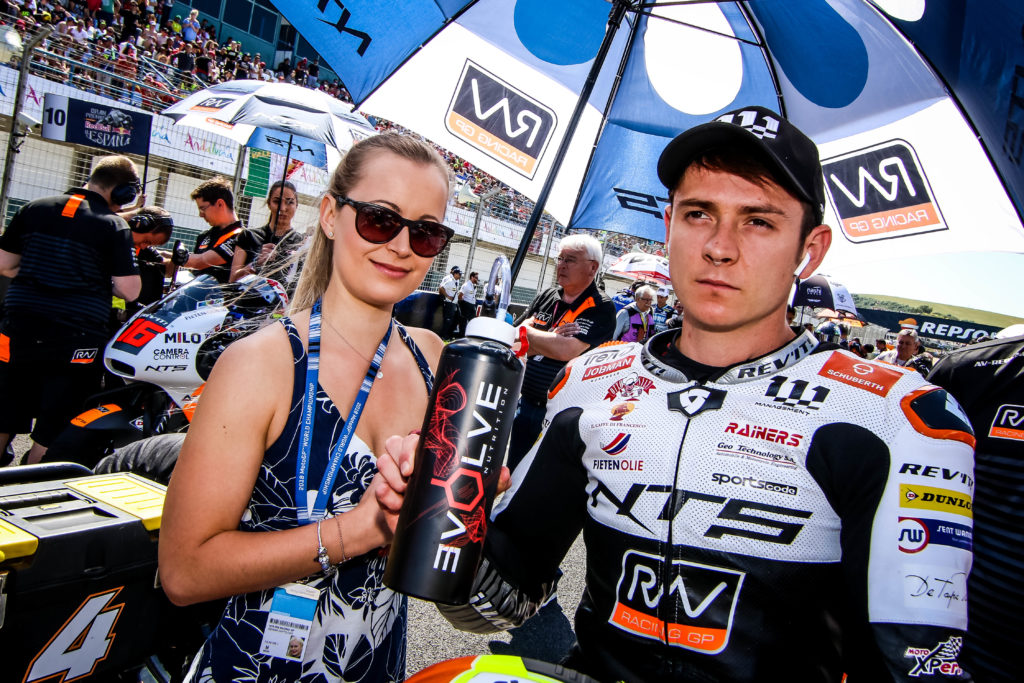 He was off to a strong start on Saturday morning before unfortunately crashing out at the beginning of FP3 and again on the third lap of the qualifying practice, which hindered his progress. He was able to salvage a 26th starting position in the final minutes of the session. Despite starting from the 9th row of the grid, the number 4 NTS rider had a great start into the race, crossing the line in 21st position after the first lap, before gradually catching up to join a group fighting for a 13th position, where the race unfortunately ended for him with 3 laps remaining as he crashed out of P16. “When I saw Nagashima and the other guys in front of me, I was in 16th position and I could see my first world championship points coming. I was pushing as hard as I could to catch them and was taking more risks. Unfortunately I ended up in the gravel but was still happy overall with the progress we have made. We were closer to the front and I think the crash in qualifying cost us a lot because maybe if we were a bit closer at the start, I would not have to take so many risks to catch the guys in front of me. Having said that, we still have a lot of work to do because we are aware that the NTS machine knows the Spanish circuits a bit, unlike all the others where we have no data at all, and we still did not manage to find the perfect set-up this weekend. I did not have 100% confidence in the front, which is what I believe caused my crash in qualifying. The team has done a great job once again though for which I’m very grateful. We are really looking forward to Le Mans in 2 weeks’ time to see what we can achieve there.” 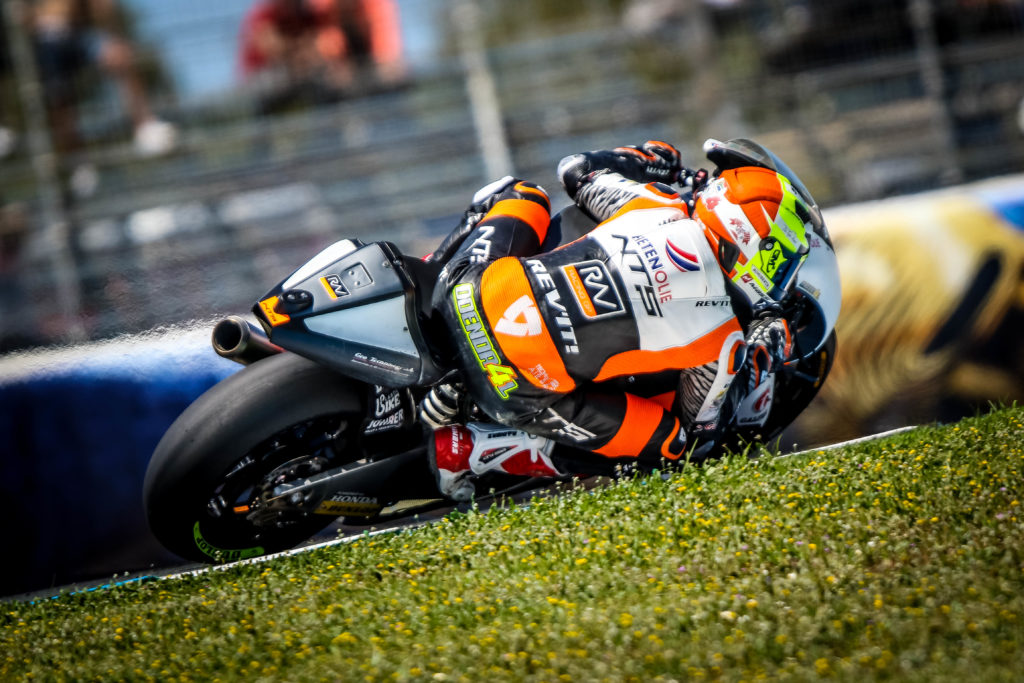